Disagree With Your Kid About The Importance of Social Media? 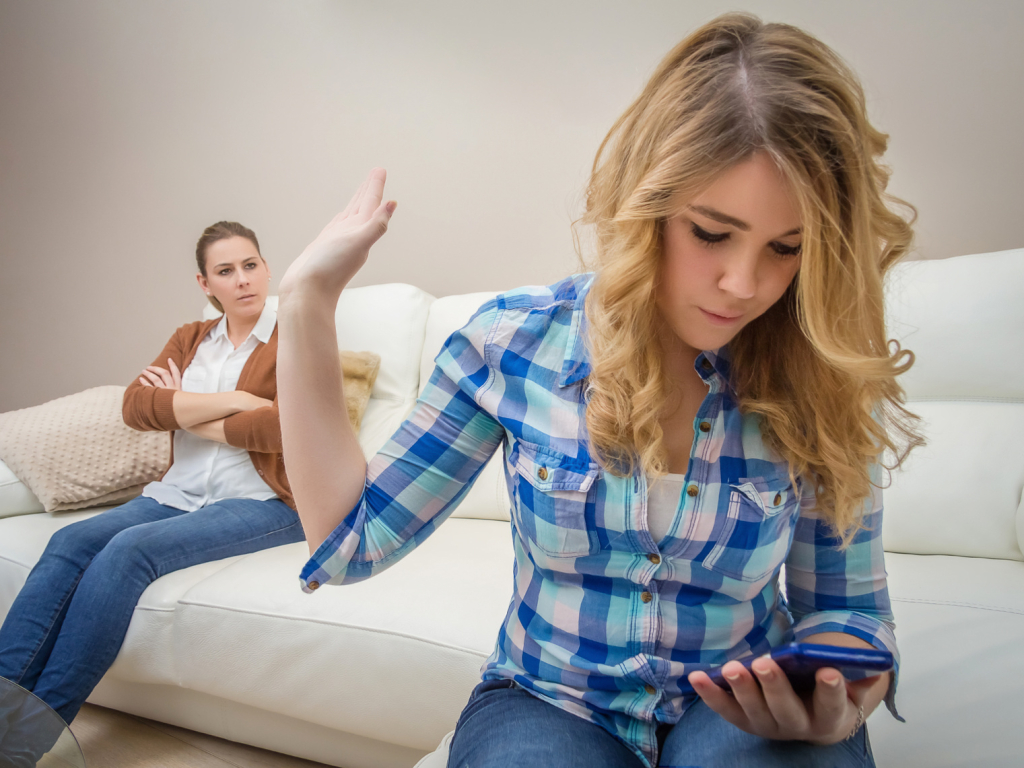 Disagree With Your Kid About The Importance of Social Media?

November 13, 2015 10:16 PM ByPersonal Development Institute InAdolescence
A common topic coming up with my clients is a disagreement with their parents over the importance and meaning of social media.
Teens see their cell phones and computers as a link to the outside world.
It’s their connection to friends, social support, and safe grounds for expressing deeply honest emotions.
On the positive side, the internet has created opportunities to discover a friend that sees life like your child does. This allows them to be more authentic in contrast to the traditional option of only a few hundred peers to choose from and believing there’s something wrong with you if you don’t fit in.
The internet gives you a much bigger pool of people to choose from. Three of my favorite people to talk to live in Spain, Belgium, and Monaco. I met them through a Facebook group and we have much more in common than anyone I’ve met in real life.
Parents are frequently overwhelmed. They think, “I understand Facebook, Instagram, Twitter, and Skype. Good, right?” Nope.
The kids have moved on. Now it’s Tumblr, Oovoo, askfm, and kik. Chatrooms and video chat. Some of my clients consider themselves in a relationship with someone they’ve only met online.
As a parent, thoughts quickly go to ‘oh my god, my child is online talking with strangers!’ That sometimes to leads to terrifying fears of the unknown. Who are they talking to? How old is that person? Are they dangerous? A kidnapper? A predator? What the heck is Oovoo!?
Extremely different views are very common and emotions may run very high when it comes to online communication. In my experience this can be partly accounted for by lack of knowledge. Teens can be too trusting and parents can be overprotective.
What Teens Can Do:
Is is helpful to listen to your parents’ concerns all the way through. Be willing to have a full conversation without interruption or getting angry at their questions.
When they hear chat rooms, they automatically think of kidnapping and rape. Back in the day that’s all you heard about with chatrooms. It still happens now. You have to be careful. Don’t be talking to random people on Craigslist. Video chat is best. That way you can see who you’re really interacting with. Always ask yourself…Could I be lying right now? Could I pretend to be much older if I wanted to? If the answer is yes, then so could the other person. Also, a very important thing to remember. Do not ever send naked photos to anyone. Especially with your face. It is considered distributing child pornography if you are under 18. Stick to Tumblr and Instagram.
What Parents Can Do:
Is is helpful to take time and have your child teach you about the sites and apps they are using.
Have them set up accounts for you so you can really begin to understand when they are used for. This will lessen the panic onset at the mere idea of strangers in chat rooms. You will learn about using tumblr to share emotions and personality in the form of photos. You may also learn about Oovoo and video chat which removes the mystery and ability to lie significantly about your age or gender.
You may discover a dangerous situation your child is putting themselves in knowing or unknowingly. Sexting is very common and you should talk with your child about peer pressure and the importance of understanding moral implications as well as the law.
Showing teens concrete examples, like articles, that show what can go wrong is sometimes more helpful than just telling stories. It is harder for them to ignore you and brush it off as “annoying parents who don’t know anything”.
And yea, oh man. Who came up with the idea of following their kids on social media so they can monitor all their posts? That sounds like something I would have suggested when I was a teen.
(Sorry guys, I’m gonna bust you on this one.) You’re kids are blocking you from certain posts. It’s super easy and even now, every great once in awhile, I will post something and customize the privacy settings so everyone can see it EXCEPT my mom.
Let’s Wrap It Up
Different generations see social media very differently which can cause arguments, and fear on both sides.
This can be assuaged by taking the time to learn from one another. Work to build a respectful interdependent relationship where you both learn from each other and lessen the misunderstanding and anxiety while increasing safety.
If you get the feeling your kids are doing something fishy on social media and you’re worried about them…Call me. I grew up in their generation and I can teach you about most of the sites and weird tricks they may be using to get around your rules.
adolescent, cell phones, facebook, high school, parent, parenting, santa monica, social media, teen, twitter