My Thoughts On All The Bright Places 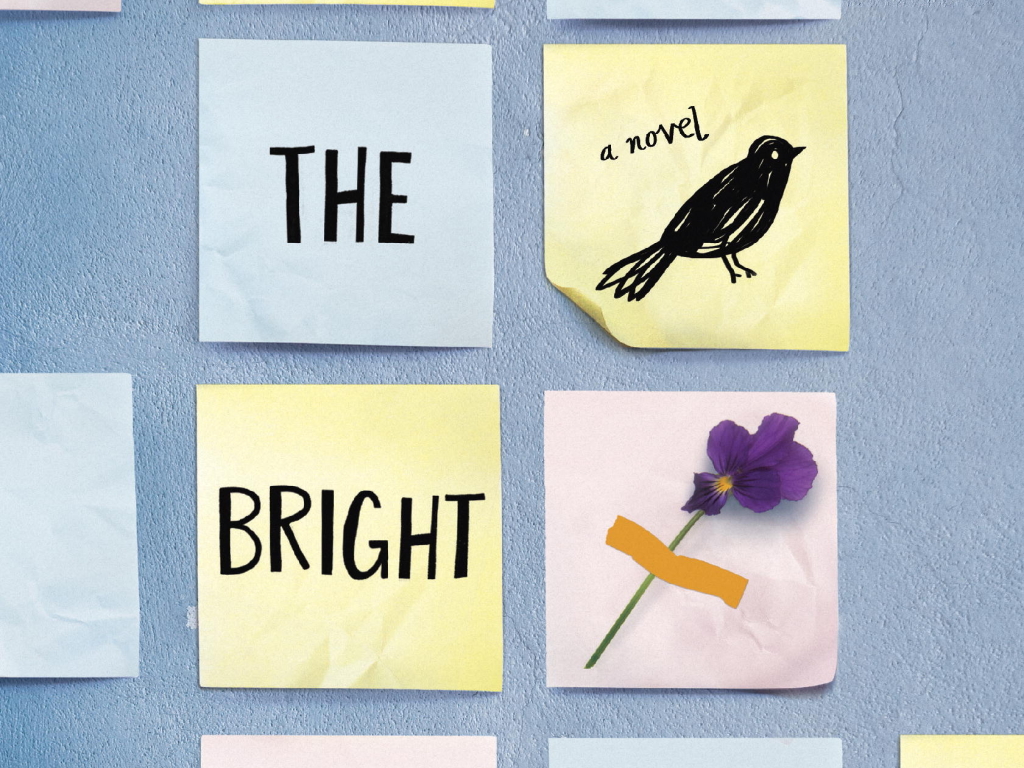 My Thoughts On All The Bright Places

March 13, 2016 10:52 PM ByPersonal Development Institute InAdolescence
This book was completely unexpected. I was going through the usual teen blogs I read and someone suggested All The Bright Places. Something about teens in love and the book being popular… So I figured I’d read it as I purposely keep up on everything sweeping through the high schools and into my office.
I love reading psychology, especially when it’s wrapped up novel form. Dr. Irvin Yalom, a psychiatrist at Stanford, writes some of my favorite stories. It’s so rare that we get to see both the inside thoughts and the outside stereotypical appearance of characters. Jennifer Niven did everyone a favor by depicting two very common archetypes. Finch is a tall skinny rocker boy; the “freak” and comes from a broken home. Violet is an innocent, smart, pretty young girl with bright future and seemingly perfect parents.
Then Niven shows us the inside. The part it’s so easy to forget about. The reason our society is so full of judgements. We must remember there is ALWAYS more to the story.
That “freak” is covered in physical scars from an alcoholic abusive father. Niven also shows us the invisible scars. She goes into Finch’s head. The obsessive thoughts “is today a good day to die” “is today the day”. The rage towards kids at school who call him “freak” in the hallway. The deep caring he feels for his mom and the contrast between the thoughts going through his mind when talking about his father and the words coming out of his mouth. Finch is alone. No one has ever been there to keep him safe physically or emotionally.
The same is true for Violet. There’s almost always a difference between the words she speaks out loud and the thoughts going through her mind. She’s supposed to have an easy perfect life. It’s set up that way. Loving attentive parents, her own online newsletter written alongside her sister. She’s a writer and wants to go to NYU. I imagine her to be very pretty in a simple way. Elle Fanning has been cast to play her character in the upcoming film. The twist in the story is that her sister died in a car accident and Violet was hardly scratched. The book describes the complex inner world of wounds and guilt and love. I’ve worked with many teens that have attempted suicide and for awhile I was surprised at how deep, raw and detailed their emotions can go. I think the author could have described more of Violet’s emotionally complexity.
What disappointed me was how stereotypical the therapists were. They weren’t portrayed as particularly bad and didn’t do anything wrong, but they were ineffective and completely missed the point. Violet’s therapist says something like “I’m concerned with your slow progress.” I’m sure there may be some clients out there who would respond well to that. Violet’s not one of them. The relationship between Violet and the therapist has just widened to a chasm too vast to even yell across.
Situations like that are exactly where my clients say I’m different. I challenge them to be brave enough to share their actual thoughts out loud. It becomes more about authenticity which builds confidence and internal strength. I don’t create my own expectations of their progress.
I would have approached it differently. I don’t go for that whole say-what-you’re-supposed-to-say thing. We would have gotten a bunch of paper and started writing. Random notes here and there. Arguments in her head describing one side and then the other. I would have thrown the expectations out the window. The only think I’d expect as a goal is to say out loud the same words that were going through her head. Which is incredibly hard to do but builds so much courage and resilience.
It was very realistic how the author showed the emotional healing process as ups and downs. When Finch convinced Violet to ride in the car again and went extra slow for her… When she started writing again for him… He got to really know her and pushed when he knew she could do it.
When they were at the water he dove down for a long time… too long, fantasizing about drowning. Loving the weight of the water the deeper he went. When he came up Violet was terrified and furious. He encouraged her to let it out. Not stop. Be mad at him, be mad at her sister, be mad at everyone and sad. Just feel it, it’s ok.
He was such a loving character to Violet and his mom. But he had an impossible time accepting the love back. The negative self talk that was his father’s internalized voice got to him. His mom cared for him, but wasn’t able to be there emotionally. She did her best and sometimes the best isn’t enough. Sometimes you need to ask someone else to help you help your kids. The story ends in horrible tragedy.
I highly recommend the book and would love to discuss thoughts below.
Other recommended books like this one:
Speak – Laurie Halse Anderson
It’s Kind of A Funny Story – Ned Vizzi
Book Review, Death, Depression, Love, relationship, santa monica, Suicide, teen